With the debate over gun control in America raging on fiercer than ever, conservative pundit and comedian Steven Crowder decided he would conduct an experiment to see if it really is as easy to purchase automatic weapons as some liberal politicians and celebrities have claimed.

Crowder visited several weapon vendors at a gun show and attempted to buy a gun without a license, which resulted in a hilarious failure.

“Fully automatic?” a vendor asks Crowder. “Oh, no. I don’t have a class three license.”

The video includes clips from Democratic presidential candidates Bernie Sanders and Hilary Clinton, as well as President Barack Obama and a handful of journalists and celebrities. In each clip, an individual mentions something relating to the wide accessibility of guns in America, particularly automatic weapons, which can reportedly be purchased even if a buyer doesn’t have a license.

“So I cannot buy a fully automatic?” Crowder asks another vendor.

“No. No one can really unless they have like a super-crazy license,” the vendor replies.

Crowder then tries to see whether it would be possible for him to buy a semi-automatic weapon and then bring it home with him that same day.

“There’s no way to do that,” the vendor said. He told Crowder that guns purchased at the show must be registered with the ATF before buyers can bring them home. “You could come in here with a million dollars in cash and I still wouldn’t give it to you.”

In wake of terrorist attacks, sheriffs call on citizens to take up arms

Firearms are topping many Christmas lists 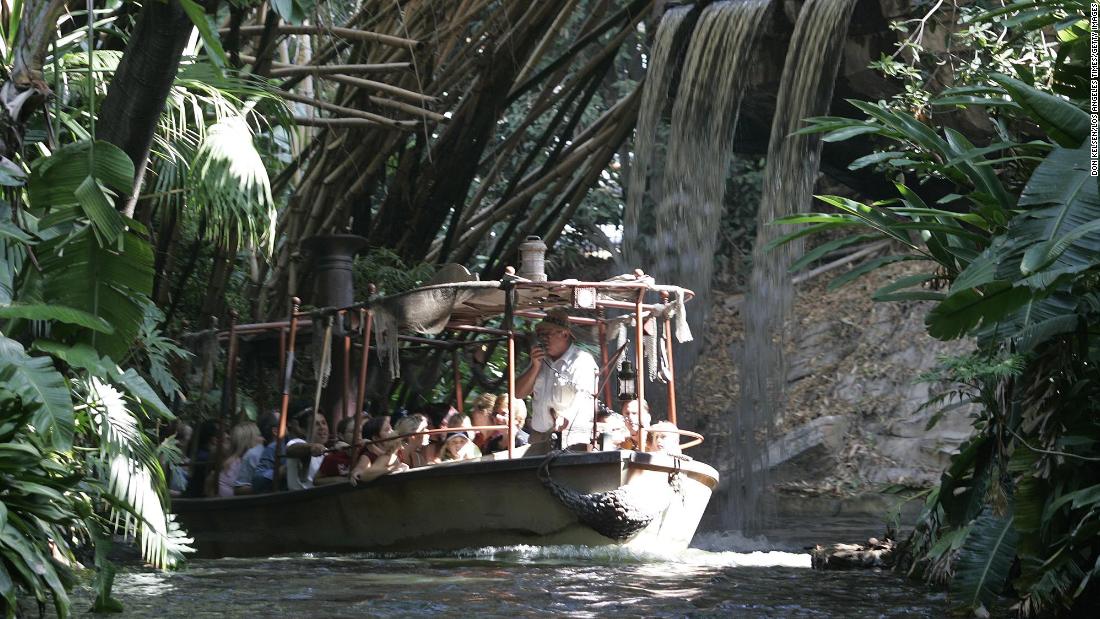 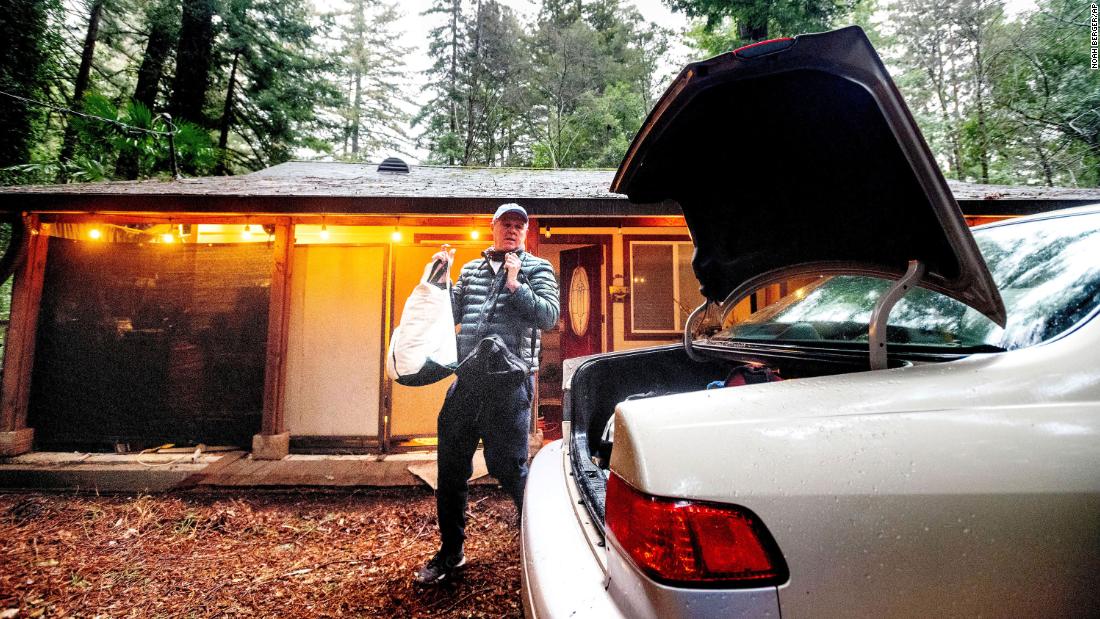 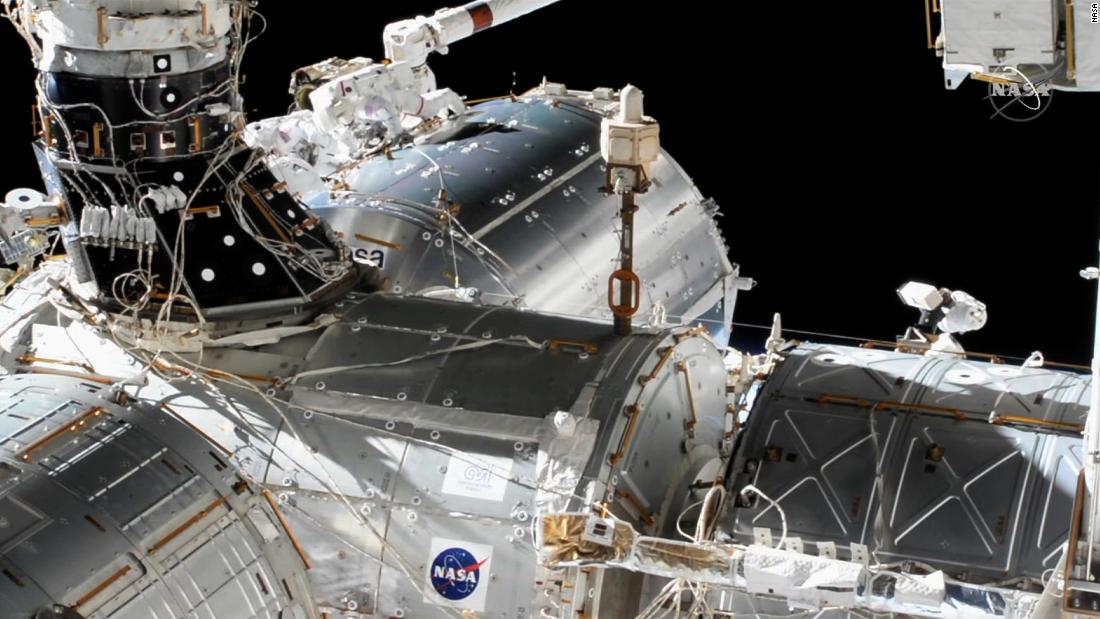 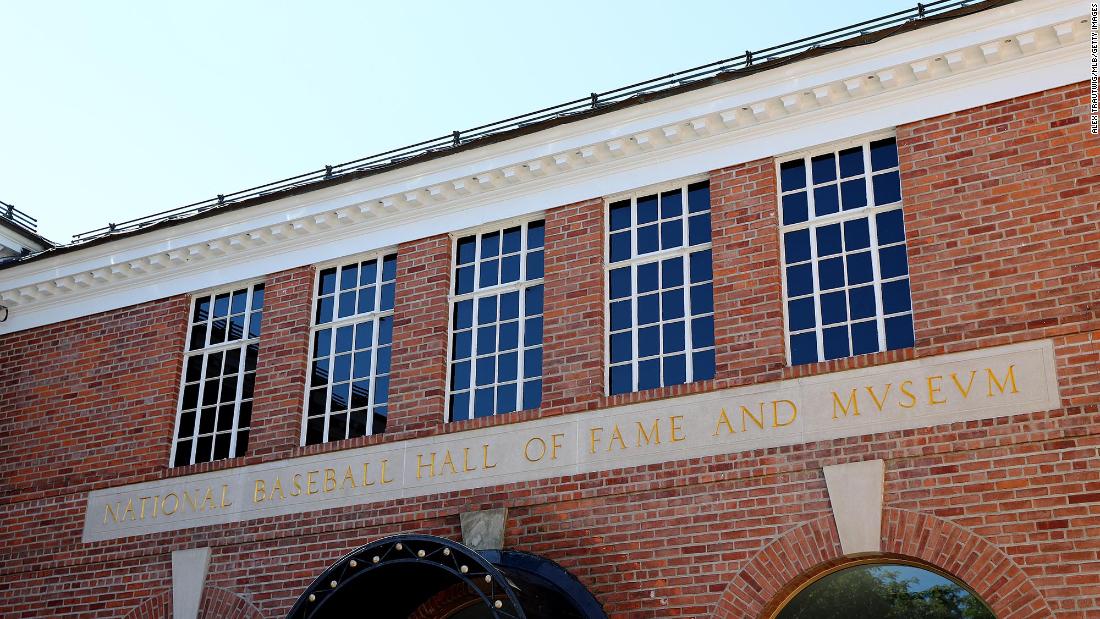 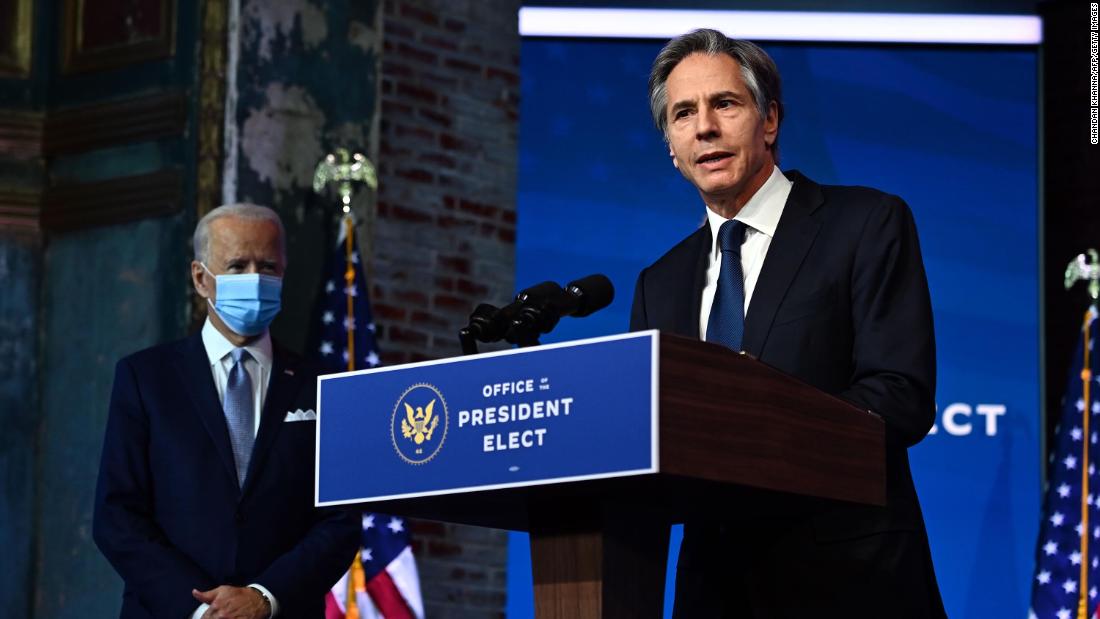 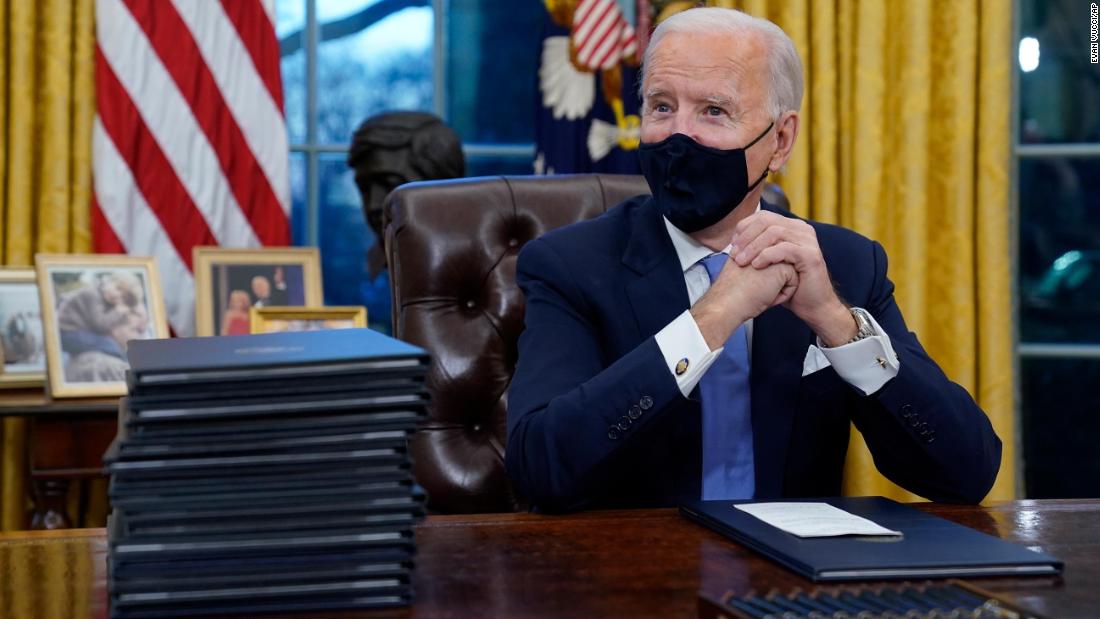